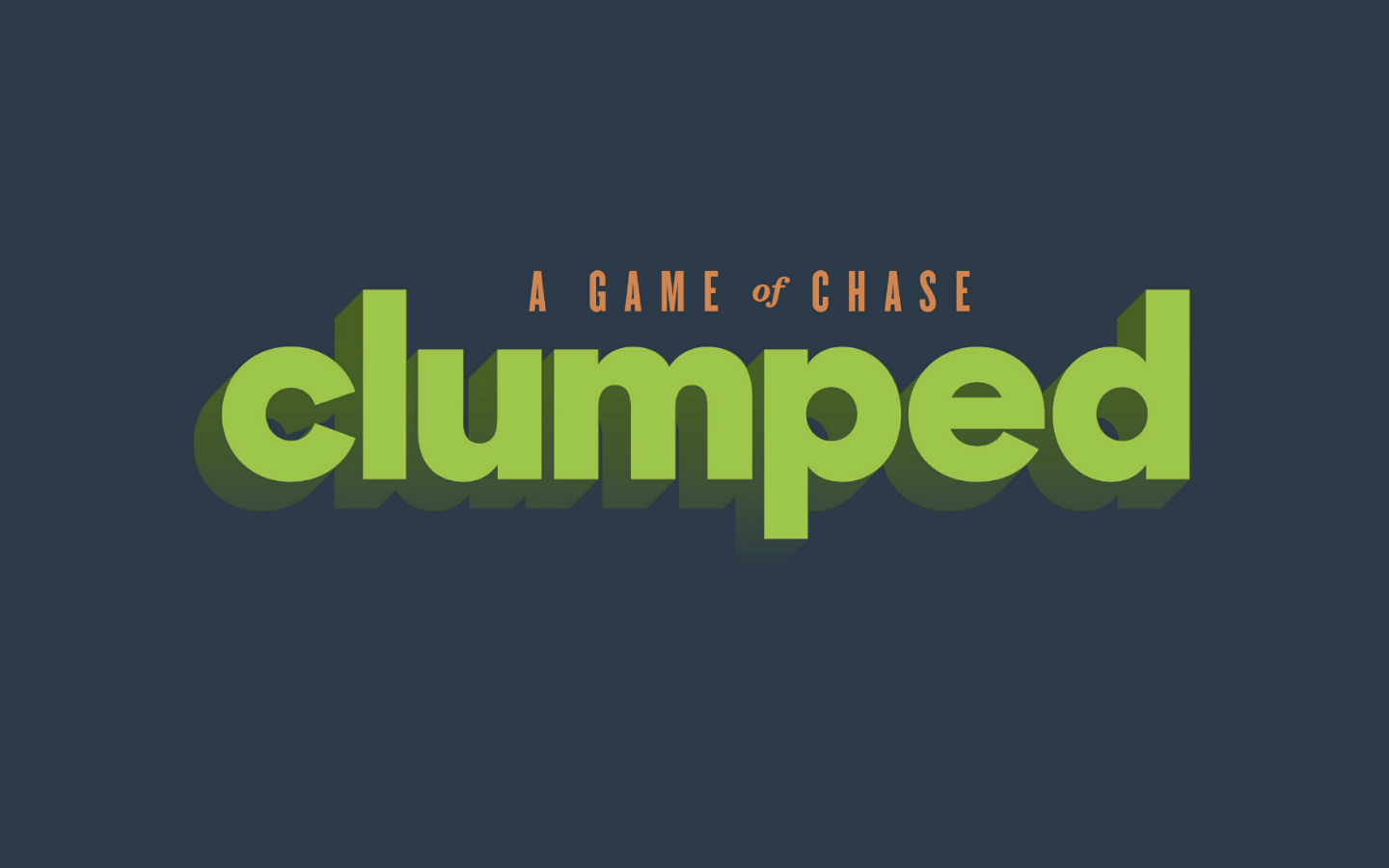 In learning groups, we were asked to use Unity3D to develop a play system that leads the player into the “magic circle.” The magic circle being defined by Johan Huizinga as the mental or physical space that a player enters where they can suspend their disbelief for the sake of play. It could lead into a toy or game, but it need to utilize Roger Callois’s four play forms: Alea, Agôn, Ilinx, and Mimcry. These play forms can also be defined as Chance, Competition, Vertigo, and Mimcry.

We began by exploring Unity3D, to see what we could. In addition, we brainstormed what sort scenario the play system could live in.

Clumped is a survival game that uses a variation of a hydra-effect on the agents. The game represents the player as a sphere while all the agents in the game are represented by cubes. The cubes have scripts on it that face and go-towards the player on them. Once their face touches the player, they begin to replicate. Twice a level, a green glowing power-up is dropped randomly on the field that once activated (by pushing the letter q) it will cause the cubes in a 5-unit surrounding radius to shoot up to help the player to get clear. The spawn multiplayer increases with each level. On the third level, the amount of time that a player must survive is also increased.